The culture of awareness

We live in a historical moment of great complexity and ambiguity 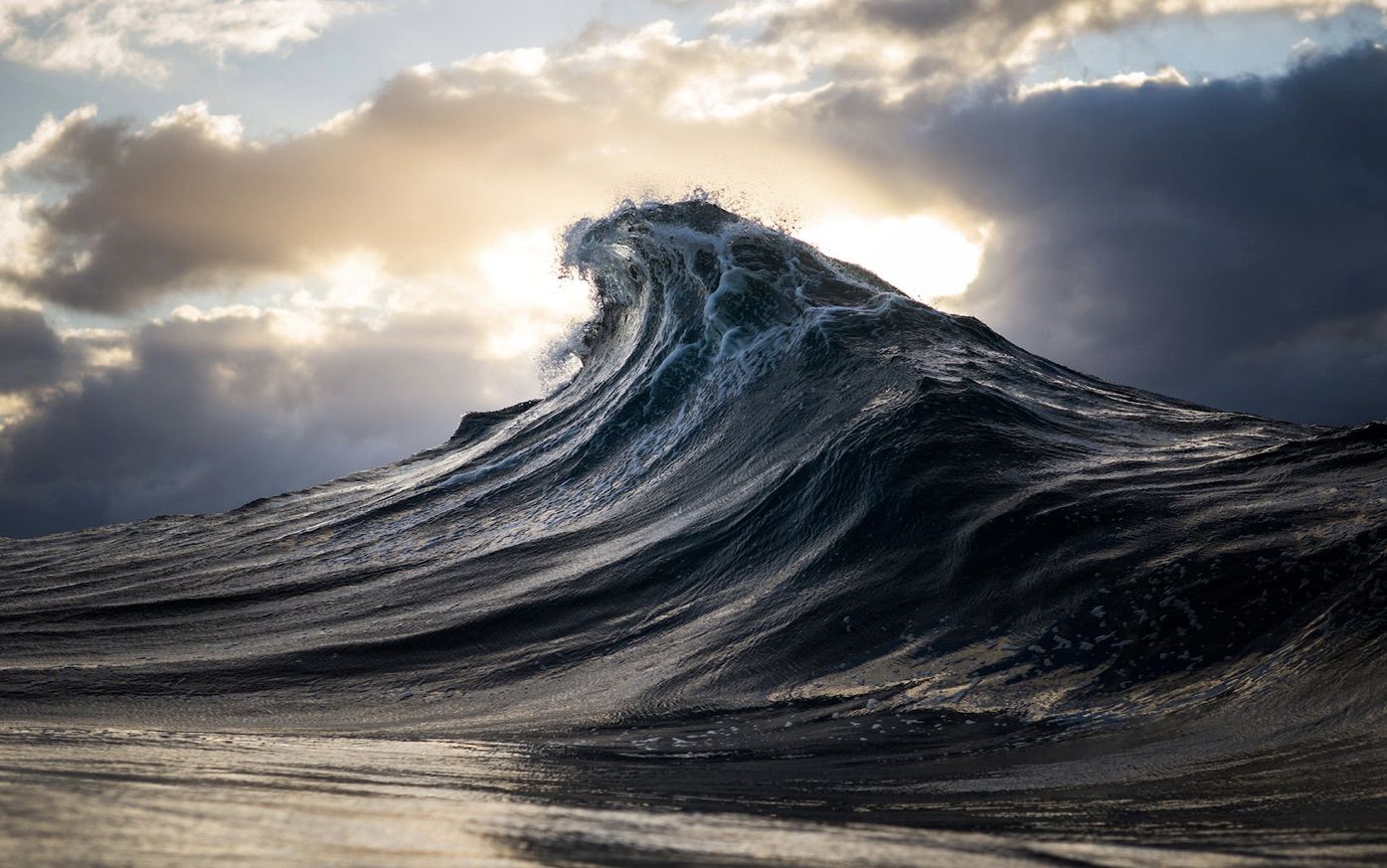 An epochal transformation is underway, much accelerated compared to the industrial revolutions of the 18th century and a few other similar changes that have occurred in the last 2000 years. The waves of structural innovation that emerged in the 21st century are ever closer, faster and more intense.

They have triggered rapid change in every area of the Western world (culture, society, politics, economy), transforming social and productive structures, including business models. The certainties underlying the traditional model of life and work are crumbling.

Consolidated traditions of life shatter before our eyes

The reality as our parents and grandparents have known it is deconstructing before our eyes every day. Digital technology is systematically destroying old production models. According to Zygmunt Bauman, our company is becoming liquid.

Network platforms have replaced the assembly lines of the 20th century. Large national and international companies are experiencing a process of social delegitimization because they only create value for themselves. Social institutions such as the family, school, church, parties, trade unions, which until a few decades ago dictated the civil and social norms of a country, are weakening.

The nation-state of the 19th century is in crisis and no longer able to satisfy the basic needs of citizens. The death of ideologies has changed politics. The great statesmen dedicated to the good of their country have disappeared. At the helm of Western countries, a quick and opportunistic political leadership has emerged without a vision (what kind of world do we want to build?), without a mission (how do we want to contribute to build it?), without a clear identity (who are we?).

The system has reached its limits

A profound sociocultural deconstruction of values and meanings is taking place (Jeremy Rifkin). Worldwide, values and traditions, which are the cultural structures of nations, are being disintegrated. This continuous process of creative destruction and destructive creation drives people to lose confidence in traditional social and civil organizations, which have become powerless to deal with new problems.

For many thinkers this crisis is the consequence of a system that has reached its limits and is collapsing. The lack of clarity and direction creates deep uncertainties in people. Each of us is alone in the face of so many potential personal futures, and responsible for our own choices.

The acceleration of this change pushes us daily out of our respective comfort zones, challenges our habitual patterns of life and leads us to search within ourselves for our personal truths.

The real revolution starts from within with the awakening of individual consciences.

To create a different future, it is not enough to remake the rubble of the old external order, otherwise we replace a system with another system, a dependency with another dependency. The creation of a new society requires the awakening of one's own awareness, in order to create a more mature collective awareness in support of a new social reality.

This requires everyone to take responsibility for making this transition on a personal level. It means rethinking ourselves and changing our way of conceiving the world as we know it. We can choose to start again from the construction of our person to rebuild our external reality. 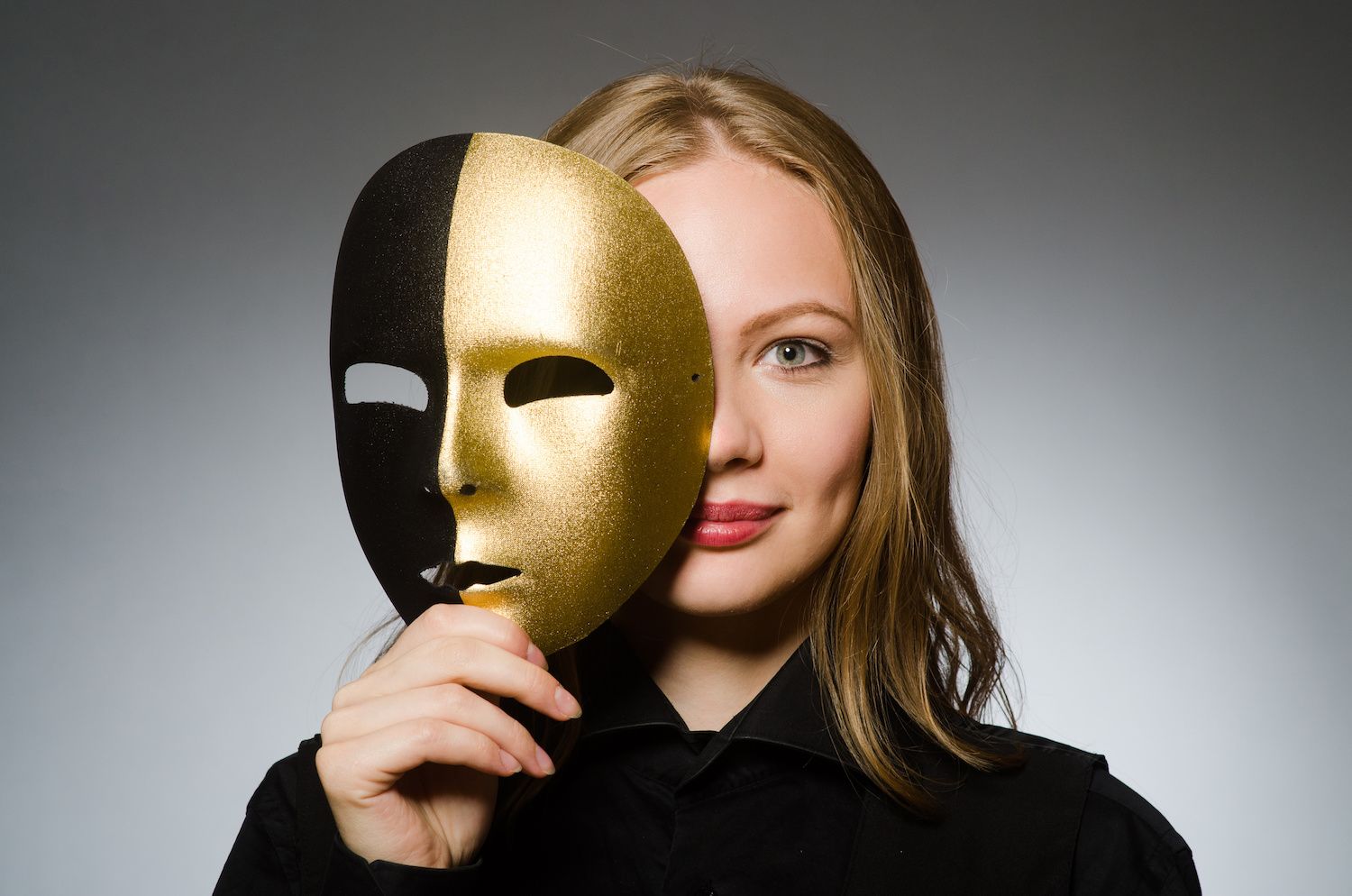 We have full responsibility for our lives. The responsibility of transforming ourselves in thick people with "character". People with a solid structure of values, with foresight and capable of pursuing both personal success and the common good. Only in this way we can move together with the continuous flow of reality and reinvent life constantly recreating it.

Then we can abandon the now useless social masks, the fixed and rigid social roles with which we protected ourselves and discover how to express our deep authenticity. We will be able to learn to open ourselves to all possible perspectives, to realize our ever-changing human potential and build a personal and professional life that is true, authentic and deeply satisfying.

This email address is being protected from spambots. You need JavaScript enabled to view it.

E-mail: This email address is being protected from spambots. You need JavaScript enabled to view it.